Eye care professionals specialize in understanding how the human eye really works, as well as diseases and conditions that affect your vision – many of which do not have obvious symptoms. Eye doctors know how age and risk factors affect vision over time for young and old, and they understand the benefits and features of corrective lenses including eyeglasses and contacts.

Our optometrists take the time to explain the results of your eye exam, describe your options and listen to your eye care needs. Because maintaining good eye health is an ongoing partnership, we encourage you to ask questions and share your health information, which could be vital to monitoring, diagnosing and treating potential vision problems. All of our doctors are involved in the local community, and are proud to serve the incredible residents of Washington. Our office is a short drive from Bothell, Lynwood & Everett. 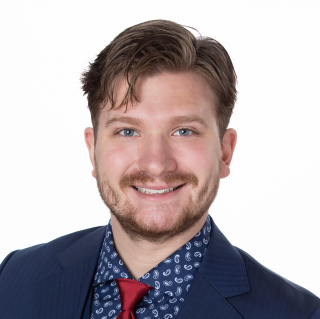 Dr. Wagner grew up locally in Woodinville, WA. He attended Washington State University, where he received a Bachelor of Science degree in Basic Medical Sciences. From there, he earned his Doctor of Optometry degree at Southern College of Optometry in Memphis, TN. He is actively involved in the Snohomish County Optometric Society, the Optometric Physicians of Washington, and is a member of the American Optometric Association. Several areas of interest include dry eye and contact lenses.

When not at work, Dr. Wagner and his wife Cristina enjoy going to Mariners games, cooking, going on walks with their dogs, and spending time with their families. 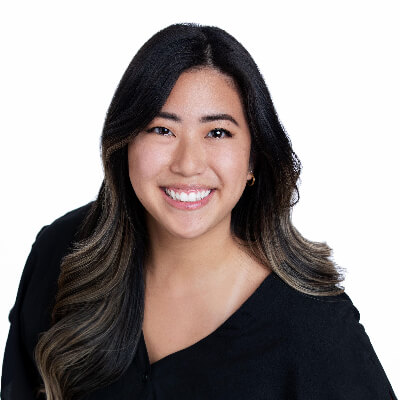 Dr. Lo enjoys getting to know her community while striving to improve and preserve their vision. In her spare time, she enjoys taking walks around Mill Creek and paddle boarding on Lake Washington with her adventurous french bulldog, Fred. 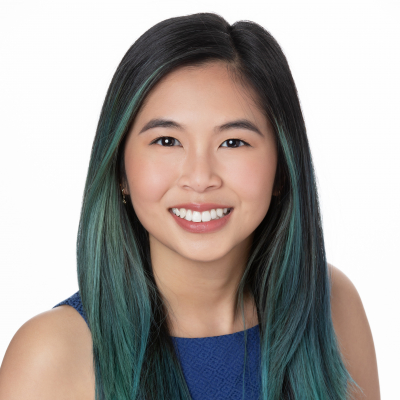 Dr. Ha grew up in Southern California and received her B.S. In Biological Sciences from the University of California, Irvine. She then went on to earn her Doctorate of Optometry from the New England College of Optometry in Boston, Massachusetts. During optometry school, she developed a strong interest in ocular disease and low vision and pursued a post-graduate residency in low vision and ocular disease at the West Haven campus of VA Connecticut Healthcare System. Dr. Ha is passionate about continuing to learn as much as possible to provide the best, most comprehensive care to all her patients. In her spare time, Dr. Ha enjoys hiking, going out for boba, and reading. 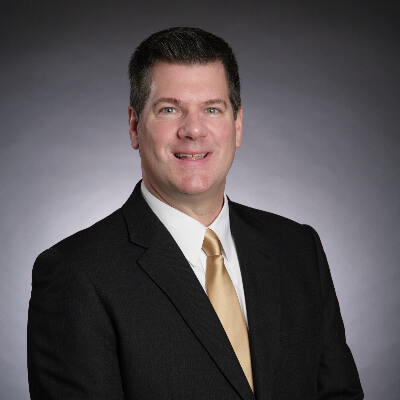 Dr. Steven Davis grew up in the sunny state of California and graduated with a degree in biology from California State University Long Beach. He graduated with honors in 1991 from Southern California College of Optometry and then moved to Washington, where he married and settled with his wife Diana. Dr. Davis is a member of the American Optometric Association, Optometric Physicians of Washington and the former president of the Snohomish Society of Optometric Physicians.

As a father of seven and grandfather of two, Dr. Davis places high priority on family. He founded Mill Creek Family Eye Center in 1992 with the goal of creating a family centered practice that delivered state of the art care for all ages. In his free time, he enjoys playing pickle ball, racquetball, and spending time with his family. Dr. Davis actively participates in his local church and is regularly involved in community service.